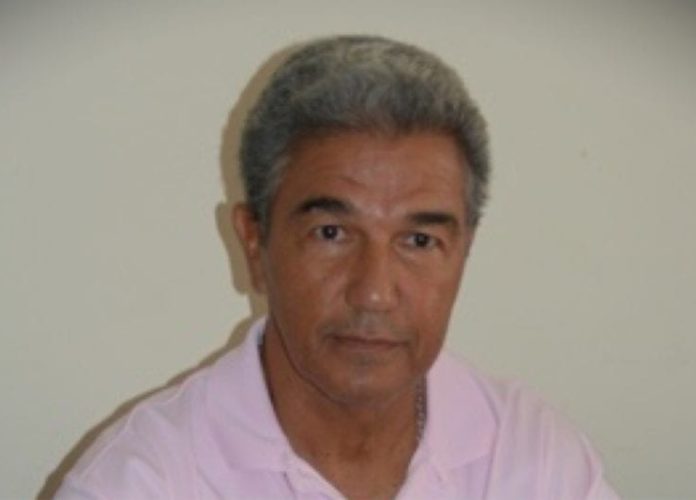 The well-known massage therapist, Rudy Carti, received the news that he will remain in custody for up to a maximum of 16 days. This comes after the prosecutor had requested to extend his arrest after the first 8 days expires. The Judge Commissioner found the case too prematurely and that the detectives need more time to investigate, interrogate and confront the suspect with the accusations against him.

Mr. Carti was arrested on January the 15th at his home, suspected of committing immoral acts with one or more victims. Detectives at “Jeugd en Zeden Politie” detained him, and the Prosecutor gave orders to incarcerate him pending the investigation against him.

For more information and a comprehensive report on this case, check out TREMPAN today! 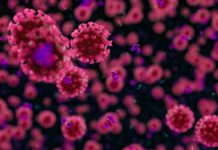 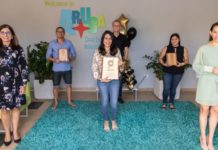 ATA recognized 3 employees who stood out in 2020 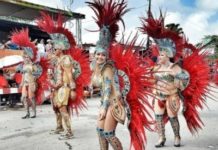 Government: “we can no longer plan for a carnival this year”