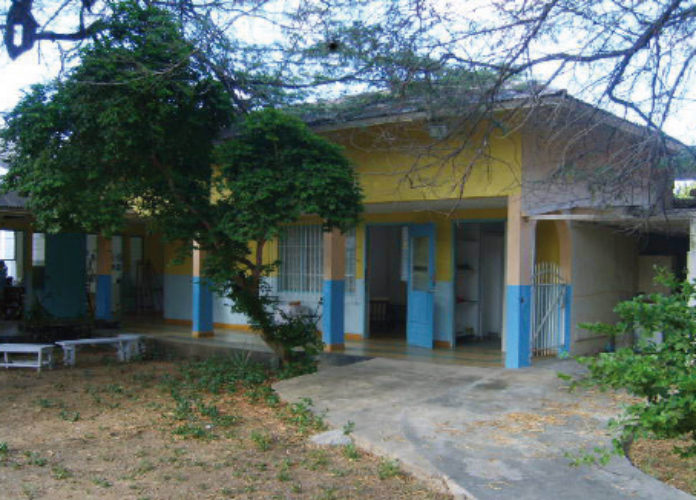 NOBO / BIEUW is a reflection on the change of the old year. A play on the Dutch ‘Oud en Nieuw’. It literally translates to Old and New, meaning the passing of the past year for a future one. The works revolve around identity and confronting not the new year with the old but about confronting the old self with the new. The NEW OLD as we transition into a new self as artists and as people.Jim Biegstraten will present works which he started before leaving the island to study abroad. He revisited those works in order to confront his old methods and materials. His paintings are years in the making as they have been in a state of rest until now.

Amy Biegstraten’s paintings are about her growth and change. They follow her path as a painter and show all the mistakes as well as the breakthroughs she has experienced. They are a timeline following her artistic practice. Efrem Angela is a photographer whose works reflect parts of the island which seem untouched. Areas where he feels a deep connection to his ancestors and the island’s history. Much has changed since he left the island in 2009 that these areas seem to him as the only things which are still the same.

Pénélope Hémon’s works revolve around the fragility of the human body and the protection of our loved ones. They are sculptural and practical objects which are meant to be used. They deal with the ways we ensure safety against everyday threats, focusing on interaction and the human condition. Colin Oord’s video works deal with a lack of identity. Having been away for a few years, years during which the island has gone through a rapid transition where many places and things of familiarity have disappeared. His works touch on post-colonialism, (collective) memory and the banality of daily life. We hope you can join us during this showing (following all safety precautions and procedures necessary to ensure everybody’s safety). 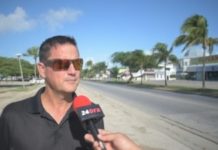 In 2021 Palo Marga wants to open to different sports 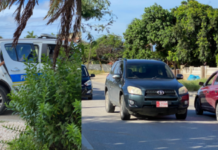 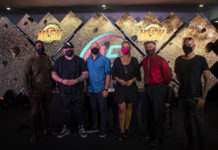 Musicians ask for cooperation and to respect protocol